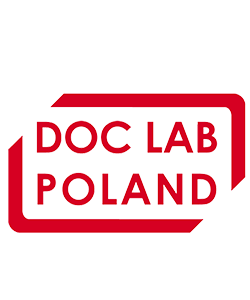 DOC LAB POLAND  is a comprehensive program for the development of film projects, supported by workshops, one-on-one consultations and panel discussions, aimed at providing co-production deals for projects participating in the program, or supporting their promotion and distribution. The program consists of two parallel verticals:

They also aim to enhance the artistic value of the selected projects, while increasing their festival and distribution potential. The long-term objective of DOC LAB program is to promote documentary films amongst viewers in local cinemas and generate interest for Polish cinema amongst foreign audiences...Read More

Raaj Rahhi   is a New York-based visionary producer, director, and distribution consultant. With over 25 years of experience in television, cinema, and advertising in the entertainment world. Raaj Rahhi is a well-known international creative production professional.

He has collaborated with Hollywood films such as King's Speech, The Passion of the Christ, Snakes on a Plane, The Nordic Sound, The Elevator, and Metropark, theatrically and digitally released. Also, he successfully introduced many international, Bollywood, and regional language films in theatrical and digital formats in the United States of America and Canada....Read More

Raaj also distributes Indian Hindi and regional films like Bala, Ujda Chaman, Commando3, Blackia, Banjara, and the Stoneman Murders. Besides this, Hollywood films like, The Wish Fish, TimeShare, Devil Between the Legs, Tigers Are Not Afraid, The Adventure of Dhenchoo, I Dream in Other Languages, Burning, and more. 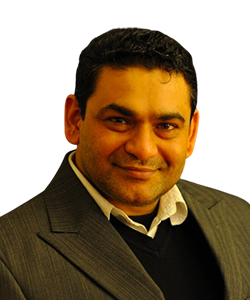 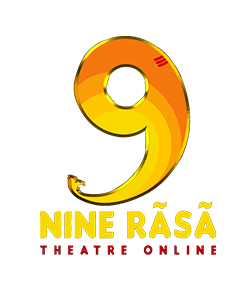 Nine Rasa,   an OTT and content platform exclusively designed for theatre and performing arts, has also partnered up with the Malhaar Film Festival this year. Nine Rasa is a distinctive, new OTT platform that features all the content that is showcased on stage, such as skits, stand-up comedy, poetry, music, chats, dance and full-length plays.As per the agreements of partnership, the shortlisted content of Malhaar Film Festival shall be streamed on Nine Rasa in a bid to encourage the young filmmakers to create impactful content.

Samuh Bhutan,   Bhutan’s first and only OTT streaming and content service, has also taken a huge collaborative step in this regard. Operating primarily in Bhutan, Samuh hopes to integrate itself with the global video content industry and put Bhutanese cinema and content, which has mostly been far down the list so far, on the forefront. 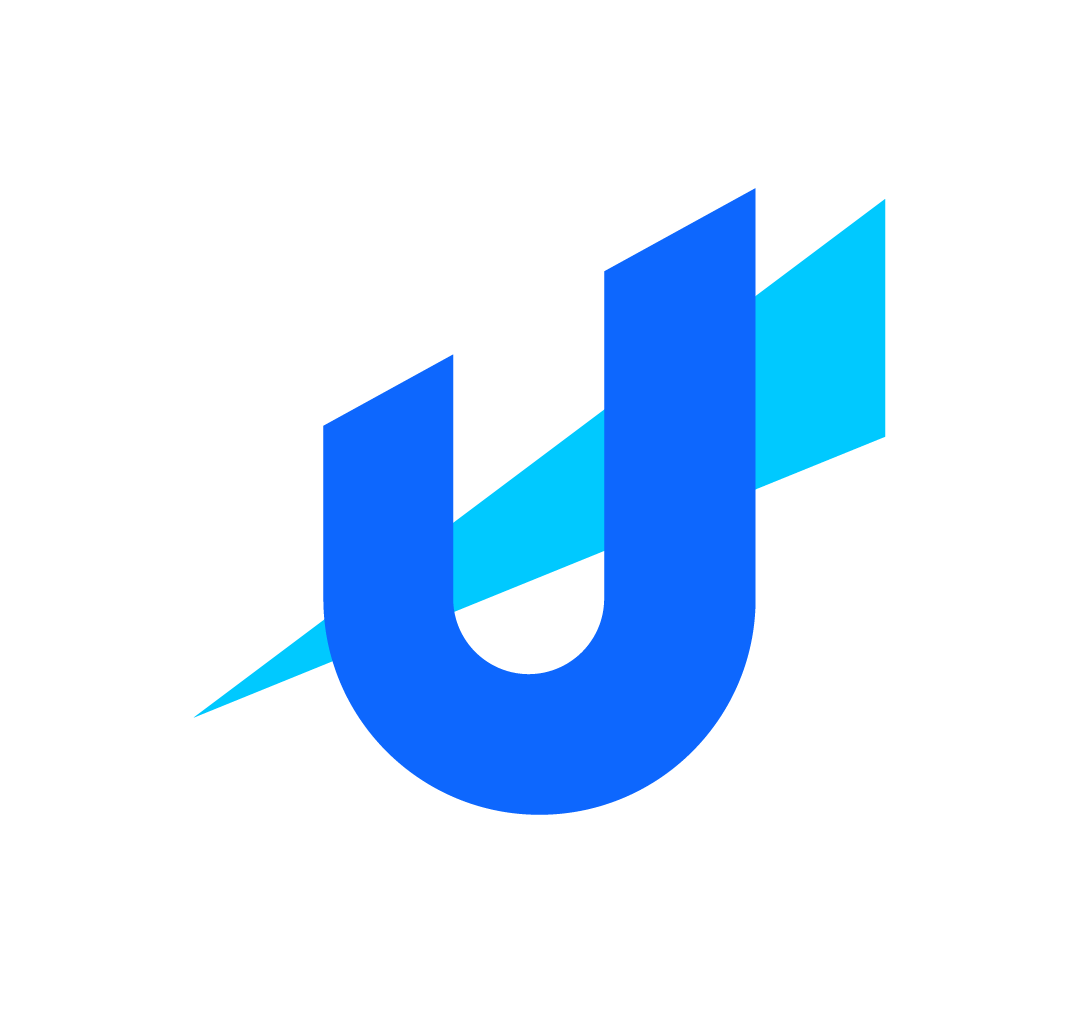 Unstoppable domain of a user serves as their cryptocurrency address, their login to the decentralized web, and their universal username.

As an official Partner of Malhaar, Unstoppable Domains are going to award a free starter credit balance to winners of Malhaar, to help them claim their own NFT Unstoppable domain.